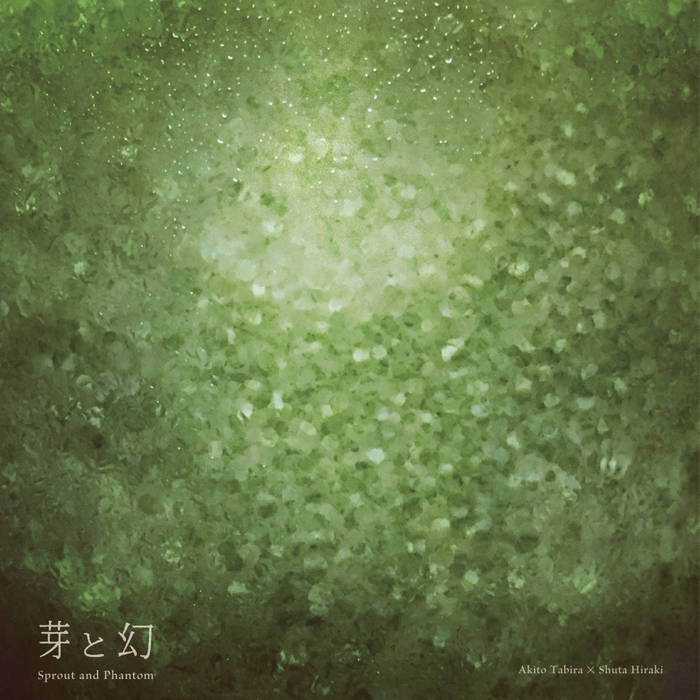 A small but certainly born entity, the sprouting of sensation
An entity that appears to not actually exist. phantom.

In this album, the two artists tried to make different elements coexist.
It takes the form of time, space, concrete record, or thought.

Akito Tabira is a DJ. Also active as an alternative band support member, and has also experienced improvised live performances.
Inspired by the words of the band members, he combined the impro live recordings and other materials into two stories.
His "Extreme Meet" also includes recordings of Shuta Hiraki's live performances.

Bandcamp Daily  your guide to the world of Bandcamp